What the World Cup 2018 Can Teach Us About Motivation 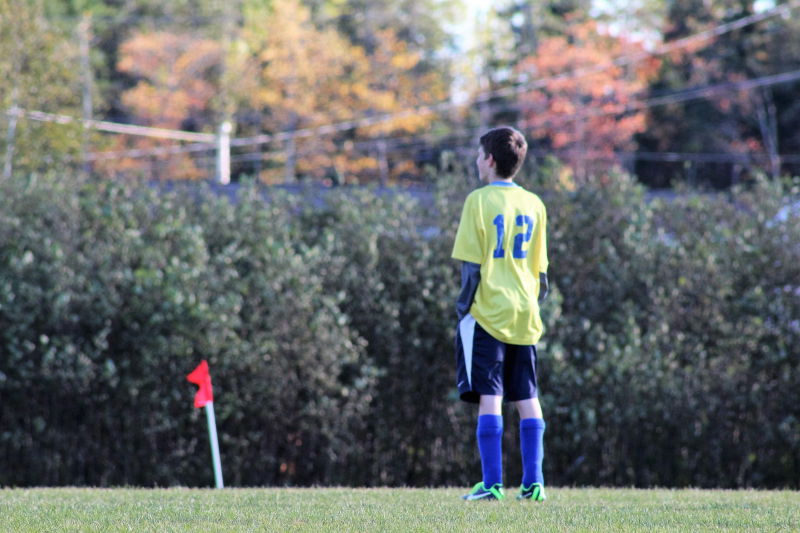 I’m not normally much interest in football, but I have to say that even I was drawn in to the kind of intoxicating idea that England might, for the first time in 52 years, win the World Cup. It took hold of us, a bit like a creeping spell cast by an unseen magician, and had us all on tenterhooks. Sadly, last night, the spell broke, and it seems England will be going home without the trophy. However, what they will be going home with is, hopefully, a newfound sense of self-respect, determination and focus.

What impressed me immensely about this World Cup was that there were hardly a whiff of tantrums, or debauchery behind the scenes, or entitlement. This was an entirely different England. After the humiliations of our government, the debacles of Brexit, and the many instances we have lost face with our friends abroad, it was a delightful relief to be fronted internationally by a team that seemed to prioritise respect and camaraderie over winning at all costs. The team looked focused. They played dynamically. They didn’t play just to score a goal then conserve energy, they played to please the crowd, to score as many goals as possible (against Panama, albeit a newer less experienced team, they scored 6). Whilst the players are to be commended for their heroic efforts and dazzling technical displays, particularly from the aptly named Harry Kane (fear the lash of his free-kick), I believe the success of the team in reaching the semi-finals, along with the psychological paradigm shift and complete transformation of attitude, is down to their coach and leader: Gareth Southgate.

He was cool, calm, and, to quote many of the footballers on the team, kind. His motto was “Strength through kindness”, and he conducted himself with patient dignity at all times. During the nerve-wracking penalty shootout with Colombia, in which England scraped a win 4-3, he chose, rather than celebrating with the others, to console the Colombian player that had missed his shot. Gareth Southgate himself failed to score a penalty in the 1996 UEFA Euro semifinal against Germany – which led to their defeat. This incredible display of empathy for a distraught player on the opposing team shows true leadership qualities. Intriguingly, Southgate picked the England penalty shooters based on psychological tests indicating who would best keep their cool.

Clearly, the England coach understands the number one rule of leadership, that the primary role of a leader is to motivate a team, not necessarily to have the best knowledge, ability, or strategies. The same applies for his team. He did not pick the strikers with the best and most accurate kicks, he picked the people who would remain calm in a highly pressured situation. He recognised internal qualities, sought to understand the internal landscape of his team, and based his decisions around this information. By inspiring the team, getting them to believe that they could break the curse of England’s poor performance, they went further than they could have ever dreamed two years ago.

The word “inspire” comes from the ancient Greek, and means to literally “breathe life”. It is a divine act, there is something sacred about it. Gareth Southgate has breathed life into a game I had little interest in to begin with, but lost all hope of some time ago with the abysmal antics and attitudes of previous England teams; he gave people something to believe in. And yes, whilst football is just a game, it holds symbolic significance for many people, and therefore is not to be dismissed. Football can be used for good, to make positive influences on the world. It’s already happening. Fans are behaving in ways they never would have done two years ago, raising a cheerful glass to Croatia and congratulating them, intervening when crowds get rough. Their attitude is transforming along with the team. And it all seems to be rippling out from one person. That is the amazing thing about real motivation, it’s infectious, it wants to be found.

There were calls for Gareth Southgate to take Theresa May’s job at the close of the England versus Croatia game last night. Though a joke, it hits the nail on the head. A leader, especially the leader of a country, isn’t successful purely in relation to technical proficiency or knowhow. They need to have integrity, empathy, strength, courage and vision; aka, invisible, less easily measured qualities. The England coach showed us what that looked like for four weeks. It’s a blessing to see true motivation in action, and to know that there are still those who recognise its power and value.