Going into 2021: What should we be thinking? 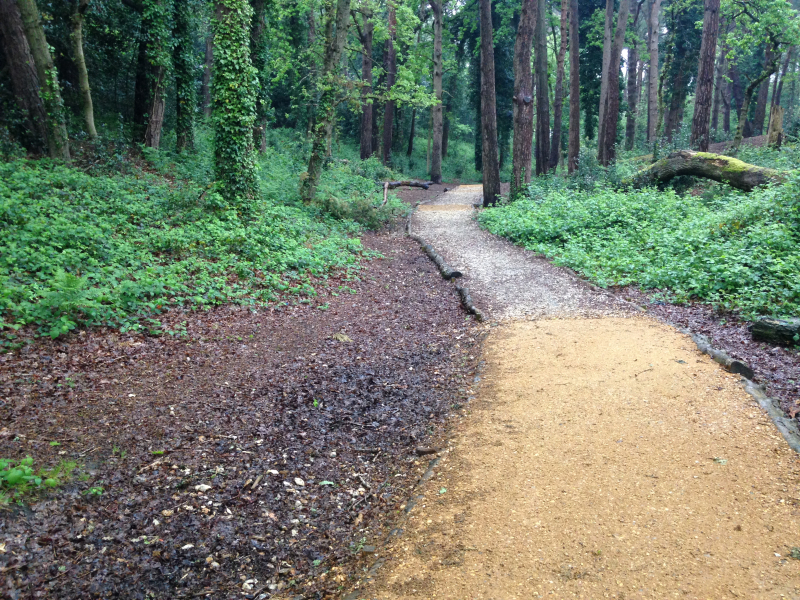 We know that security is a primary human desire and that whenever we don’t have it, we feel – at the least – uneasy, and sometimes much worse. It is also certainly true that 2020 has been a year unlike any other in terms of the uncertainty and fear that it has generated. We would probably need to go back to World War 2 to find a comparable – or even worse – period of time. World War 2, of course, lasted for six years and the thought that Covid-19 could do the same might well inspire a profound terror in all of us. However, we have been reassured in recent months that vaccines are coming down the line and that it is only a matter of time before the virus is contained. Let’s hope so.

But as we wait to see, some developments are already occurring which are of profound interest to all of us who are in the consultancy, training and coaching businesses – especially those who are both deep experts and also well-established in this field. I owe to my good friend Ian Brodie (linkedin.com/in/ianbrodie) the following information which he mined from The Financial Times. Apparently, there is world-wide a surge of new businesses being formed. In the USA, the UK and France for comparable periods of time with the same in 2019, there were 82%, 30% and 20% increases in applications respectively. In France these were the highest ever recorded. It is probably a safe bet to conclude that this is happening in all Western democracies.

What is this telling us? Probably at least two things. One, that work is never going to return to what it was; that there is going to be a new normal that establishes itself by the end of 2021 (assuming that the virus is contained). Two, that the rush to create new businesses is because an increasing number of people are beginning to realise: a. that they don’t like working in offices anymore, and b. that there is no security in so doing; the job for life is truly well and gone and this crisis exposes it. So, what is the alternative? Strangely, it is following GK Chesterton’s advice: “There is no way out of danger except the dangerous way.” Starting a new business is a highly risky undertaking, as all the statistics show – some 80% of businesses fail in the first five years! Yet, this now seems less dangerous or less risky than staying in a job; add to that the fact that many now realise it is probably going to be far more enjoyable anyway – succeed or not – then you have a far-reaching situation emerging.

And the point? Well, what an opportunity for those consultants and coaches who are deep experts already in this field, and who have been round the block a few times! If we cast our minds back to when we first started, what do we remember? I have been self-employed and running businesses for 25 years now, but I fully accept that I was woefully under-supported when I started and could have benefited massively from some coaching that would have prevented me from making some of the colossal mistakes I made! Furthermore, a really good coach would almost certainly have got me where I wanted to be much quicker than I did. In fact, I didn’t start using coaches for myself till well after five years from when I started. That’s a lot of lost ground to make-up.

So what we have, then, is potentially hundreds, if not thousands of individuals wanting to come into this market over the coming year or two. Indeed, it has already started. We at Motivational Maps have just received an enquiry from someone being made redundant – but having experienced the Map within their role – and now seeking to be accredited in our tool. And I think this too is an important point: being a coach or consultant is one thing, but differentiation is going to be critical. Access to a brilliant tool, a relevant tool to today’s changing work place, is critical. As it happens, Motivational Maps is just that tool: it is possibly now the most pre-eminent change tool in the world; and part of its glory is its simplicity. Yes, simplicity to read and understand, but then within it, layers of complexity and extra value that coaches, consultants and trainers can deliver.

A good place to start thinking about where these new self-employed people might be is in your own databases – if they are on Linkedin, what indeed is happening, what shifts might be occurring? The thing is, these will not be high-ticket items like working for corporates, and not as ‘prestigious’ either. But as I like to say, “Small fish are sweet” and there are a lot of them. Plus, from the Searcher point of view, which many coaches are, it’s simply fantastic being able to help them launch their business successfully – to be part of it with them! We know a thing or two about that in Motivational Maps because that is one of the things our tool does: helps coaches become more fantastic, more successful.

Follow this link to connect with a Motivational Map Practitioner.