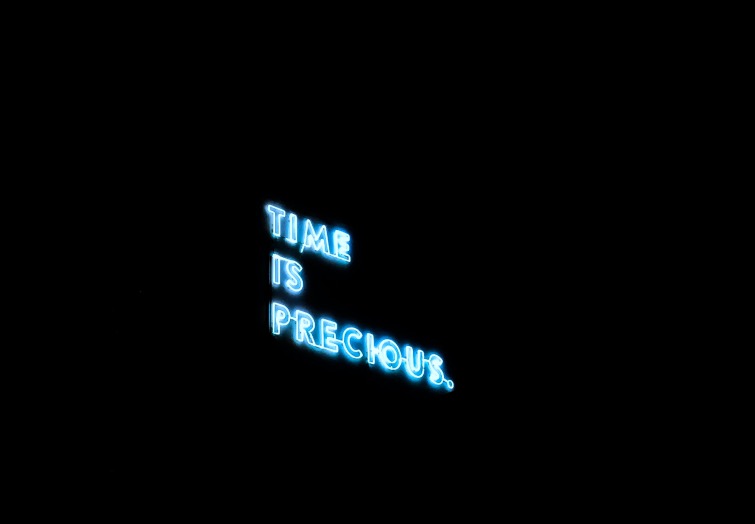 Bob Garratt, in his book The Fish Rots from the Head (1997), observed, “A Value is a belief in action.” I think this is very true. Most organisations, when citing their values, tend to use nouns – such as “integrity” or “creativity” – static words that don’t reflect action but rather something passively held. This is perhaps part of the reason why so many organisations fail to embody and “live” their values.

I alluded in my previous blog on “Team Voice” about how Motivational Maps can help organisations to discover whether their organisation’s stated values, and the inner drivers of their employees correlate. It is my intention in this blog to unpack this a bit further and show how this relates to teams.

When we are talking about teams: creating them, nurturing them, leading them, and unleashing their full potential, it is important that we bear in mind that teams, like organisations as a whole, will be beholden to a set of values. These values are partly self-generated, of course, but they may also be imposed upon them. For example, if a team has been created to solve a particularly difficult problem, then they may have had the necessity of “finding creative solutions” impressed upon them. Teams, by definition, also carry in-built values, such as “working together”, though one would be surprised at how many alleged team-players can very quickly become argumentative even knowing that cooperation is expected and necessary.

When a team’s motivators are aligned with its values, then magic can happen, because the team’s energy is naturally moving in the right direction, which means that the team is very likely to take action and live the values through doing– because we tend to do the things that motivate us and feed our energy, not the things we feel we have to.

So, how do we make sure these values and inner drivers are aligned?

The first step is to identify what the “perceived” values of the team or organisation are. This is relatively simple, as most organisations will already have a set of values, either on their website, or in their internal communications. It is highly likely that these values will be static nouns, so I would say that one way to improve and clarify your values would be to turn them into verbs – doing words.

However, we don’t mean simply performing a grammatical exercise. For example, turning “creativity” into “to create”. We mean really getting into the specifics of what this value could mean for your staff and leaders day-to-day. So, “creativity” might instead become “always looking for creative solutions”. Whilst not perfect, it’s a good deal more powerful than simply one static word. Some words will be more difficult than others to convert. For example, “integrity”. How might that be transformed into a “doing” phrase. We could say, “to always act in a way that is honest, fair, kind and truthful.” You will have noticed that the word “always” comes into these statements quite a bit, and I think that is important, because anything less than “always” is a little bit wishy-washy.

Once we have established what the intended values of the organisation or team are, we can then use Motivational Maps to identify whether these values are being lived. This works well because “motivators aggregated become strong indicators of the actual values lived, as opposed to espoused! What does this mean? It means that at the end of the day whatever the organisation says its values are, its employees have to live these values, and whether they will or not mightily depends on their motivational profile” (MAPPING MOTIVATION FOR ENGAGEMENT, James Sale & Steve Jones).

It’s worth noting that this can be a very challenging process and we have to be brave – prepared to look into the mirror of truth. It might be disconcerting or even destabilising to discover that our values are not ultimately important to our staff and team-members deep down. But, if we are able to be honest with ourselves, and “grab the bull by the horns” then it can lead to healing and growth as we work towards re-alignment.

To give an example of what I mean by this, what if your organisation’s values were “finding creative solutions to problems”, “anticipating the unexpressed needs of the customer”, and “demonstrating knowledge and expertise”. This is a hodgepodge of different statements but it will serve as an example! However, upon doing a map, you found out that your team has Director, Friend, and Defender as your top three motivators. To recap,

If we reverse-engineer the formerly “espoused” values, we might get the following Motivational Maps profile

Essentially, you want the team to value creativity, customer-focus, and expertise, but instead they want authority, belonging, and security. This means that with the best will in the world, their natural tendency will be to move towards these latter drivers rather than remaining “on target” with the former values of the team. In addition, many of their actual motivators conflict directly with the values of the organisation or team. For example, The Defender generally doesn’t like to take risks, because it values predictability and security, but the nature of creativity is to take risks, experiment, and change things!

What might we do to address such a gap, having discovered it?

This is not a simple question to answer and of course will be unique to each organisation or team’s predicament, but here are some ideas and strategies that could help:

These are just some ways and is by no means comprehensive. However, knowing the difference between espoused and static values, and lived and embodied ones connected to our motivators, is enough to begin the journey towards more productivity, happiness, and success within your organisation or team.