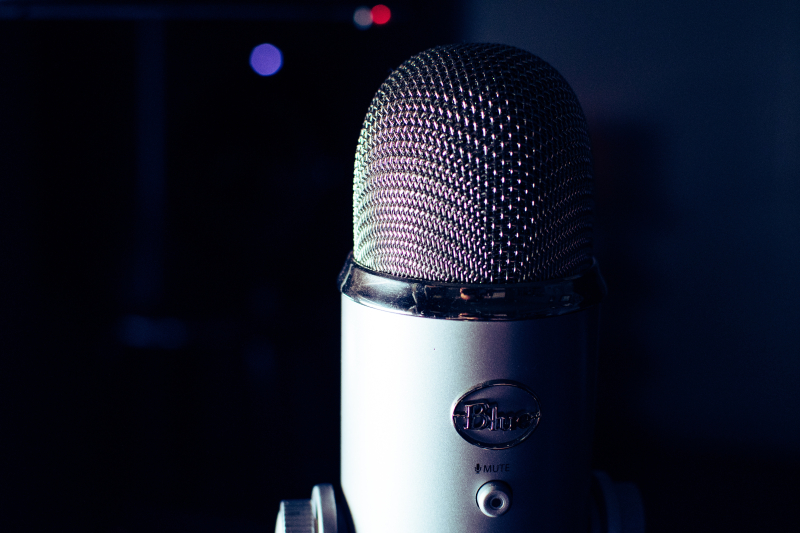 “One of the reasons why Engagement is popular with HR and in organisational literature is that it is, allegedly, ‘measurable’. Indeed, the Macleod Report makes that very point. But whilst being measurable is a good thing, because then we can view the effects of our actions to improve things, yet one has to ask the question: given its measurability, why hasn’t employee engagement significantly improved in the 20 or so years since this concept went mainstream? Many commentators have noted this phenomenon.i” – MAPPING MOTIVATION FOR ENGAGEMENT, JAMES SALE & STEVE JONES

It will come as no surprise to anyone who has ever completed one, but staff surveys are by and large massive wastes of organisational time and effort. There are several reasons for this which I cover in detail in my book Mapping Motivation for Engagement, co-authored with Steve Jones. However, to give a brief précis of four key reasons why they don’t work:

1) They are expensive for what they do; after all, what are managers and HR experts being paid for if not to understand their people?

2) Surveys are easily manipulated because they are very obvious. It’s a little bit like those visa-forms when travelling to America that ask “Have you been affiliated with a terrorist organisation?” If I had, I am hardly likely to answer “Yes”, am I?

3) The information obtained from a survey, especially if there are “comment boxes”, is often fragmentary and not easy to assimilate, implement, or respond to.

4) And further to the last point, one of the frequent criticisms of staff surveys is that the issues they raise are not subsequently addressed or repaired.

Given these points, it would seem obvious that staff surveys are not helpful, but many organisations still feel compelled to have them, and there is a very valid and wholesome reason for that, which is hearing the “employee voice”. An organisation should really want to hear what their staff have to say, and any efforts to discover what staff are saying should be lauded. However, what we propose is that surveys are not the ideal way to go about obtaining this feedback. The Motivational Map is far more effective for a number of reasons. Again, these are covered in far greater detail in our book, but here is a brief summary:

1) Unlike a staff survey, Motivational Maps are relatively inexpensive to implement; one reason for this of course is that they never need to be bespoke.

2) Maps are far faster to implement and understand for the same reason that they do not need to be ‘customised’, as their language is universal.

3) Maps are subtle, and reveal both specifics and trends.

4) The information Maps provide, due to it being partly numerical (aka a metric), can be readily understood and can be immediately acted upon.

Bonus Point: The Map tells us what people want. When we do a Team Map, we begin to understand what a team collectively wants (see point (3) about “trends”!). This can give us valuable information about whether a team is truly a team or just a mob of individuals. One can even do an Organisational Map, which will then establish what the entire organisation wants, and this begins to lead us towards organisational “values” (as Motivators are certainly correlated with our values and beliefs), which in turn begs the mighty question: “Does our organisation truly live and embody its values?”

To return to the theme of “teams” however, which is the subject of this blog series, how then can we use Motivational Maps to “hear the voice” of our teams? In my two previous articles, we explored the four characteristics of real teamsand how to measure the efficacy of teams. This article will therefore focus on how we can use the information gleaned from a tool like the Map to better energise, reward, and guide our teams.

To understand how we can use this information, we first, however, have to understand what information the Maps give us. The short answer is: quite a lot!

In previous blogs I have covered some of the fundamental basics of the Maps. However, here I want to discuss with you three key - but very simple - things to look out for when mapping a team, as these elements are certainly part of listening to the “employee voice”.

If you Map a team, what is the range of motivational scoring between the highest and lowest? If one person in the team is 90% motivated, and another is 10% motivated, this tells you a few things: (a) that the team is probably not cohesive, (b) that day-to-day behaviours or activities in the team may be actively de-motivating for some but not all team members, (c) simply: that some people are getting what they want from the team, but others aren’t.

As you can see, even looking at this very simple data, we can already glean a lot of information.

CONFLICTS WITHIN THE TEAM

We have in Maps a concept called “internal opposition” which is where someone has two or more priorities highly ranked in their profile that conflict. For example, if someone has the Creator motivator and the Defender motivator, that might create a split priority, as the Creator loves to take risks and make new things, whereas the Defender likes to mitigate risk and have stability in their lives. Needless to say, these conflicts can also occur between other people. If someone in the team is very high Defender, and someone else is high Creator, then these two people are likely to disagree on a lot of things, because their values and priorities are going to be utterly different.

However, we need not even go to this deep level of analysis to get massive benefit from the Maps (we can leave that to the Maps experts!). There is an even more simple factor which we can explore in relation to “employee voice”, and that is whether their motivators align or clash with the identity of being a team itself. Some motivators are synergistic with teamwork, the most obvious example being the Friend, as their desire for belonging can truly “make a house a home” and create a sense of camaraderie and community within the team. If we were to look at purely the Friend motivator for each member of the team, and how adequately the motivator is met out of 10, that would tell us a lot about who feels like they are part of the team and a valued member, and who doesn’t!

Conversely, some motivators are less aligned with teamwork. Please note this doesn’t mean they can’t be in a team, but simply that it is not innate and may require more thought and work around it. The most obvious example would be the Spirit motivator, which is the desire for freedom and independence. If there are people in your team that have Spirit as their number one motivator, how motivated are they? If they are more motivated than the other team members, then does that mean they feel they have successfully broken the hold the group has on them? If they are less, do they feel cramped and constrained?

Looking at these two motivators will already tell us a lot about the team.

“It is impossible to expect high levels of motivation when our leader is less motivated than we are: we take our cues from the leader.” – MAPPING MOTIVATION FOR ENGAGEMENT, JAMES SALE & STEVE JONES

We must remember that when we say “leaders set an example” we have to mean it. If leaders are demotivated, then it is likely employees will be too. If we have a team that is being managed by someone demotivated then we have to look very seriously into why this is happening and whether the current manager is the right person, and has the right energy, to lead a team. A point I have made numerous times in my blogs and books is that one of the primary, if not theprimary, role of a leader is to motivate their staff. If they can motivate them, then organisation, productivity, creativity, and profits all follow.

So, have you mapped your team, and if you have, how does your team stack up when you consider these three key aspects? What is the voice of your team telling you?