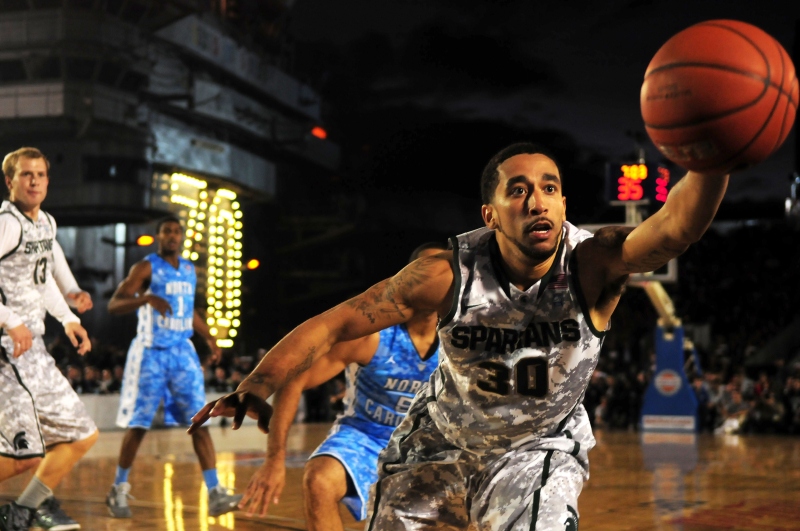 The intention of these articles is to provide you with five key aspects of motivation that will help you, and perhaps your team too, understand what motivating people is really all about. Each article will tackle a new aspect in five-part series.

In our last blog, we covered how motivation boosts performance, and hence productivity and profits. In this article, we’ll be covering the fourth aspects of motivation, how it fuels high-power teams.

Teams are a vital part of any organisation, yet few organisations really cultivate and nurture teams. In fact, it can be difficult even to define what the difference between a group or department and a team is. However, there is a difference, and a significant one at that. Teams, especially high-level teams, become the sum of far more than their component parts. You can find out more about how high-level teams perform, and how they become more, by checking out my article The 4 Components of Real Teams, but suffice to say, a strong team can change the world!

We all want high-performing teams and an essential ingredient of a high-performing team is high levels of motivation; furthermore, motivation, especially shared motivators, are often a glue holding the team together. Indeed, collective motivational profiles become an often invisible value statement of what the team is driving for. For the team to achieve its business goals it’s also vital for its motivators to be aligned with those goals. An obvious and glaring example of this might be a team with predominantly commercial goals, but with people for whom the Builder motivator is lowest; this would be extremely de-motivating and also an uphill battle for the team. This isn’t theoretical, but actually happens – we experience this all the time!

High performing teams are always characterised by high energy. However, unlike with an individual motivation profile, there is more complexity about how the various primary motivators (and lowest motivators) of the team interrelate and how this energy can be maintained. At an obvious level, as in the example above of the commercially orientated team, ideally all the team members should have Builder in their top three, as that would mean they had the right energetic focus. However, certain motivators can also be complimentary to one another. For example, I once worked with a highly motivated team of three who were creating fantastical board games, a very artistic pursuit! All three team members had Creator as their number-one motivator! Well, that is a good start, and an aligned vision. However, that alone would not determine the success of the team. Yes, they had lots of creativity, but creativity alone and unchecked can lead to a kind of dreamy experimentation which never yields concrete results.

One of the team members, we’ll call him “C” to the other’s “A” and “B”, had Defender as their powerful second motivator. Now, that is really interesting. Normally, Defender and Creator clash; one seeks security and regularity, and the other risk and flights of fancy and invention. There is not only an internal conflict here of split priorities for the individual “C”, but also a conflict with the other two members of the team. Or is there? In this specific instance, the Defender’s desire for security: to double check every piece of work, to refine, to quality-assure, became a useful asset that kept the other two from wandering too far off the beaten track. “A”, on the other hand, had Spirit as their number two, and Searcher as their number three. “A” had been brought on midway through the project as a freelance manager (Spirit!) to help them get the project off the ground and make it a physical reality. This Searcher, this desire to make a difference and reach other people, clearly helped re-focus and re-invigorate the other two, who were aimlessly creating, but had no sense of how to make their game real and bring it to players. And what of “B”? “B” had Expert as his number two motivator, and this thirst for knowledge led to the team having several breakthroughs with the technology, creative approach, and overall design of the game. Together, this was a powerful triumvirate, balancing just enough of the more grounded motivators with a shared visionary “dream” focus.

So, motivation is very important for teams, but not just at the superficial level of “hyping them up” or incentivising them for results. Motivation is about the nuanced interrelation of motivators and how they each form a vital part of a jigsaw. When assembling a team, it’s important not only to be aware of how each individual’s motivators will fit with the others, but also to develop an awareness of these motivators so that any potential conflicts (Defender / Creator for example) can instead be harnessed as advantages.

One final thing to say on the nature of motivation in teams is the “360” approach. Motivational Maps 360 appraisal was pioneered by Mark Turner, and is a special approach where each person in the team completes their own Motivational Map, and then completes a Motivational Map from the perspective of each other person in the team. Now, this is less workable for large teams, because the sheer volume of results can be daunting, but as I’ve outlined previously in my blogs, teams should not be overlarge, because at that point they cease to become teams and become instead departments: awkward and unwieldy and with too little agility. Teams should be small, no more than fourteen people!

However, for small teams, this is devastatingly powerful, because it not only gives you a sense of how people are motivated and how those motivators interrelate, but how people perceive the motivators of others, which often infers implied value judgements. For example, if you rate some as having a low Expert motivator, might you doubt their efficacy and knowledge? We’ve seen examples of people state Expert as someone’s lowest motivator, only for their self-assessment to show it as their highest! This is extraordinary, and whilst challenging, can, with the right coach and approach, open up doorways to powerful and healing conversations that increase the synergistic power of the team tenfold.

So, if you are part of a team that needs to perform to a high level, or you are part of a team that is not doing so well and you’d like to improve, or even if you’re somewhere in the middle, I highly recommend focusing on motivation first and foremost. Skills, social bonding, and leadership are all vitally important, of course, but without motivation, you will essentially be throwing people into a labyrinth, with no awareness of where their colleagues are, or how to get to the other side.

Tune in for further entries in this blog series to discover more about motivation!

Want to discover your motivators? You can also discover them yourself, or get close to it, by doing a few simple exercises. I have created a nine-part blog series Unlocking Motivation, to help take you through this process. It’s completely free, and will tell you a hell of a lot about the Maps and what they’re all about. To get started, you can go to part 1 here.

Alternatively, for a deeper dive into the language and metrics of motivation, as well as a Motivational Map code for a pin-point accurate motivational profile, you can buy Mapping Motivation: Unlocking The Key to Employee Energy and Engagement.