Home Archives Profile Subscribe
Interview with a BP #5: Mark Terrell
THE LAW OF THREE PART 2: THE SELF CONCEPT

THE LAW OF THREE: PART 1 - AN INTRODUCTION TO OUR WEIRD UNIVERSE 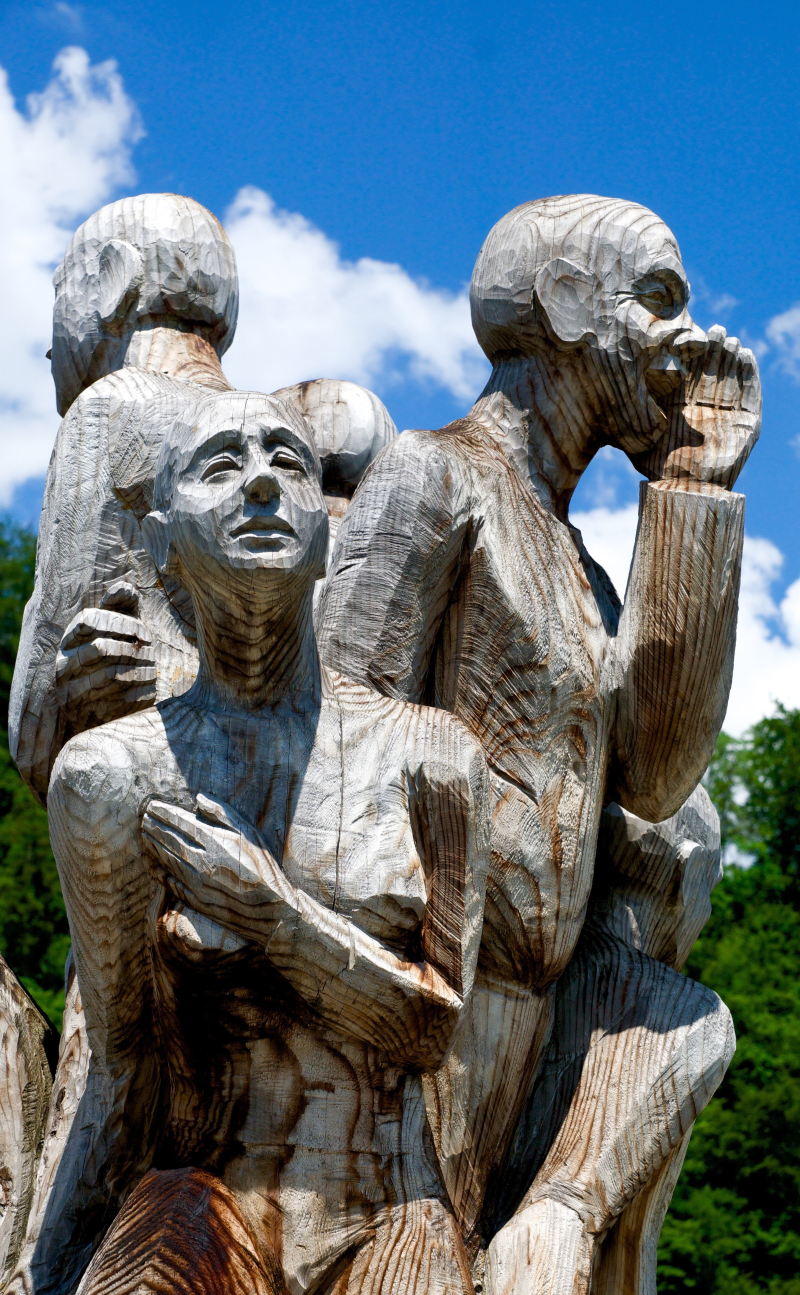 The universe is founded upon a profound “law of three”. We observe it in almost everything. For example, scientifically, there are three dimensions of space: height, width, and depth. There are three types of matter: solid, liquid, and gas. We might also view another trinity of reality: matter, space, and time.

Mythologically, we observe the law of three as well. There were three primary gods in Greek mythology: Hades, Lord of the Underworld, Zeus, Lord of the Heavens, and Poseidon, Lord of the Sea. In Catholic Christian theology, we understand God as a trinity: The Father, Son, and Holy Spirit. Even in the East, where religious practices and traditions seem radically different, we observe the law of three. There are three primary gods in Indian Hinduism: Vishnu, Brahma, and Shiva. I could go on!

Philosophically, the law of three is present again. Human beings, for example, are said to have a mind, body, and a soul; three composite parts that create the complex whole. We might even be bold enough to then link this back to the scientific dimensions. For example, the human brain has three primary divisions: amygdala or “reptile brain” that governs basic functions and fight or flight, the mammalian brain which governs emotions, and the neo-cortex, which governs our reasoning and critical-thinking skills. This correlates, in respective order, to gut instinct, heart, and head-based decision making.

This is more than mere strange coincidence. These three principles, or “forces” as I like to view them, run through all matter and living things. To understand these three forces, what they mean, and how to harness has become a mission of mine, and I want to share some of that understanding with you.

Firstly, the three forces – whatever their incarnation – may be summed up as follows:

These three forces are always at work, moving. They remain in constant flux and balance, almost at a stalemate. Let’s look at a mythological example and then a scientific one to illustrate this. Zeus is the creator, who represents solid matter. He is constantly in conflict with his brother, Hades, who is the Lord of the Dead, spirits that represent gaseous matter. The two are often at loggerheads, but they are sometimes reconciled by their third brother, Poseidon, Lord of the Sea, who represents liquid matter. As a side note, liquid is often a lubricant between the lands of the living and the dead in mythology across the globe.

Now, how might this translate scientifically? The universe is composed of space. This space is not infinite, but beyond comprehension and, even more bizarrely, ever expanding. This expansion however is inhibited by the matter that resides within this space. The forces of the universe are tethered by physical existence. The reconciler, here, is time. Time allows things to move, and to become. Otherwise, matter and space would simply tear the universe apart in an instant. Time, however, equalises and reconciles the two into what we know as existence. The universe is expanding, matter moves within it, and all of this takes place across stretches of time dizzying to comprehend.

It’s worth me noting that the great British author Clive Barker wrote the following in the opening of his epic fantasy novel Imajica (1991): “...in any fiction, no matter how ambitious its scope or profound its theme, there was only ever room for three players. Between warring kings, a peacemaker; between adoring spouses, a seducer, or a child. Between twins, the spirit of the womb. Between lovers, Death. Great numbers might drift through the drama, of course – thousands in fact – but they could only ever be phantoms, agents or, on rare occasions, reflections of the three real and self-willed beings who stood at the centre.”

I think this perfectly summarises the “law of three” because, as he rightly observes, the law of three is not just present at a cosmic level, but a microscopic level too, and a personal human-relationship level. It is not just in the division of reality, but also in our daily lives. That is the weird “blueprint” of the universe.

We say “three is the magic number”, but we don’t know just how true that is.

Stay tuned for part 2 next week!