The Need for Resilient Leadership 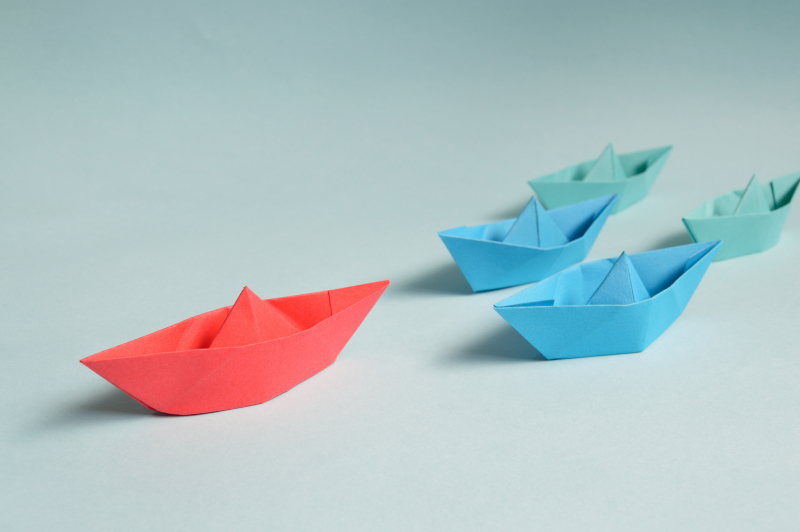 Firstly, I’d like to thank everyone who came to our Mapping Motivation for Engagement book launch last Thursday (29th November). It was a fantastic event, with some brilliant talks and insight and laughter. Most of all, it very motivational indeed, which is what it should be! I certainly learned a lot from being there.

Today, I want to talk about so-called ‘Resilient Leadership’. Cary Cooper, the well-known professor and business expert, depicted some while ago the hard times we live in and suggested a call for resilient leaders. He paints a vivid picture of the stresses the economy is undergoing and suspects the SME sector in particular will be severely hit. The changes coming will no longer be optional but inevitable, so embracing change becomes the mantra. To do this we need what he calls ‘resilient leaders’ and elsewhere ‘real leadership’.

I guess I am not being merely pedantic when I say that all leadership is ‘real’ enough, certainly for those experiencing it; and resilience may not be a quality we want in certain types of leaders: the case of Hitler springs to mind – he who was incredibly ‘resilient’. If only he hadn’t been.

What the words ‘real’ and ‘resilient’ are actually disguising is a sort of adjectival tautology: what we want are leaders who lead. What we want are - to use the Jim Collins’ terms - good and great leaders. There, I have said it. ‘Real’ and ‘resilient’ give the impression that we are talking about something objective, that we can empirically conjure up and control in some way; ‘good’ and ‘great’ are just so purely subjective that they seem all froth. We end up knowing we have great leaders only after the event - which is useless when we want to appoint them in advance. As Cooper says, ‘Britain needs them by the hundreds and thousands, if it is to prosper’.

Interestingly, the activities that these ‘real’ types undertake, according to Cooper, are allowing staff ownership of the business problems, increasing their decision making, listening and supporting. In short, they do less command and control, more empathy, sensitivity and openness. Indeed, they possess more personal qualities that require ‘real’ character - the ability to engage with another human being without rushing to tell them what to do and how to do it.

This is a tall order even in undemanding times. With the pressure of the economy weighing down on business owners, how likely is it that they are going to opt for character over control faced with spiralling loss of revenue?

What is really needed I think are new ways of approaching how staff and teams work - and specifically of tapping into the motivational core of performance. We should try this because it is quite clear the alternative - what we are currently doing - doesn’t work. As was observed during a talk at the book-launch: Engagement levels have remained at around the 30% mark (i.e. 30% of staff are engaged and 70% are disengaged) for the last 30 years! Given the massive amounts of research and investment into engagement, a sum that is no doubt in the billions, this seems almost inconceivable. What is wrong with this picture? Well, it’s clear the reason we haven’t seen any significant progress is because at a fundamental level it is all coming from the same place, the same top-down and command-and-control approach. If we are to truly engage people, and to truly lead them, we must have, as Cooper advocates, empathy.

To this end, then, Motivational Maps have an enormous role to play: they can provide the missing language and metrics which have so far bedevilled attempts to make the soft skills rigorous and measurable. It should be noted that narrative, the true object of language, is actually a form of healing. In this way, the Maps are not just a business tool for insight, engagement and personal development, they are also a therapeutic tool in some regard. (More on this in future articles!) The Maps can provide the link to performance that is so necessary; and we know that performance leads to productivity. And guess what? Productivity leads to profits – if the strategy is right. Part of that strategy needs to be the people, and especially the leaders. Call it resilience; call it great; but for crying out loud let’s put the language and metric of motivation at the heart of it.

I've been referred to your work by Kenny Temowo, who speaks highly of you!

My work is explicitly in the overarching concept of engagement, irrespective of the context (i.e. employees or customers).

Something that I think about the world wide engagement levels is that these are just the reality of humans. There's always going to be portion of your workforce that is super highly engaged, versus a portion that isn't.

I do agree that for any change, good leaders are the antidote. They are the ones who create high levels of healthy engagement.

I need to hurry up and read your book on engagement and motivational mapping, and then I'll be able to converse more successfully with you, so consider that on my to do list!

Well that is good news, Scott, and thanks for reading my stuff. As for your comment on human nature, you absolutely right: it is the way things are, and a more specific way of putting it is that you can't abolish the 80/20 Principle: 20% of people will get 80% of the results/rewards and no system will ever stop it. There's plenty on 80/20, especially in my Mapping Motivation for Coaching. But if taken too literally, the excuse of 'human nature' becomes an excuse not to try to improve things. Here, perfection is the enemy of progress. For, whilst we can't stop 80/20, a small input can produce a shift to 75/25 or 70/30 (and it can go the other way too). In essence, if we could increase the productivity of the people from 80/20 to 70/30, then that would be an increase of 10%, but since that 10% in the original 80/20 produced 40%, then another 10% of the employees being 'switched on' might produce an extra 40% of productivity. So we go forward with hope! Thanks again - James

Hi James, good point! I like that, and I agree, it certainly behooves us as leaders to try and shift that percentage in some way.

BTW I looked at your website but can't find out how I can do a test? Can you email me any information about taking your assessments for myself?

Hi Scott - have invited you to linking with me; once done, I'll have your email address and I'll tell you how to access a complimentary Motivational Map, which I think you will like - james