The Importance of Mentoring in the Modern World 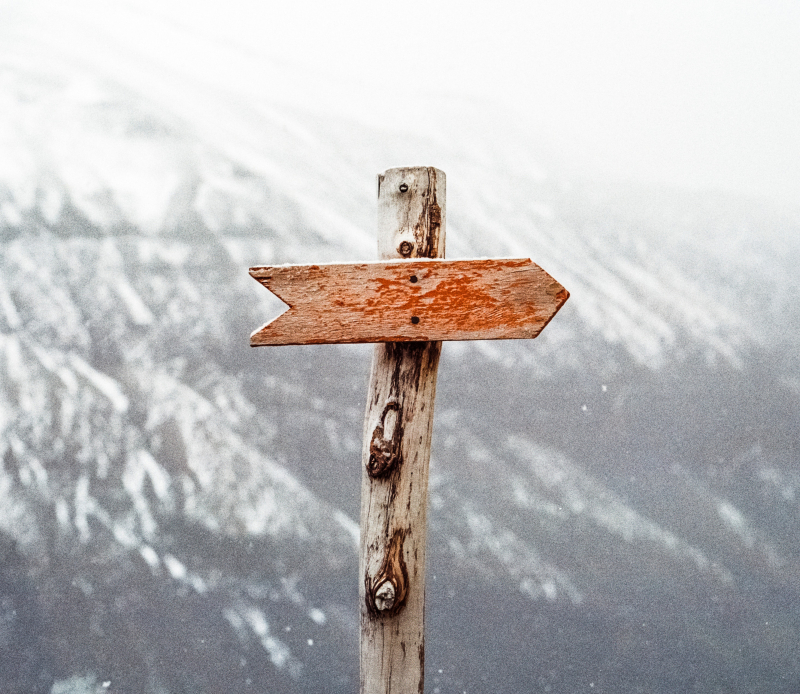 The importance of mentoring, especially in today’s world of “do it yourself” YouTube tutorials and “how-to” blog content, cannot be overstated. Whilst I’m all for autodidactism (self-teaching) and indeed many of the world’s greatest scientists, writers, musicians and artists are self-taught, we cannot all assume that we are in that category. And, even the greatest of us still have a mentor, someone contributing to their personal development. Even if that mentor is not specifically there to advise on the technical skills of writing, boxing, biology, or whatever, they are there to support and develop their ward emotionally and spiritually. How many great people reveal that they could never have done what they did without their partner, friends, parents, or an early role-model who believed in them? So, we can see that mentoring is essential, even, bizarrely, for those who self-teach.

There are three major ways to improve oneself: first, trial and error – a necessary but largely expensive way of doing so. The expense comes in the wasted time, money and emotion that trial and error predicates; it may be described as the 'evolutionary' approach – one may be dead before achieving the right solution! Second is modelling; this is a methodology much in vogue in the West since the advent of Neuro Linguistic Programming whose whole rationale was based on observing and imitating excellence. Often coaching uses NLP techniques. We must take a moment to distinguish coaching from mentoring here. They are not the same thing. To quote an extract from my recent book Mapping Motivation for Coaching, co written with Bevis Moynan: “The distinction between a coach and a mentor or between the two processes is subtle and sometimes blurred, but generally it is thought that the mentor tends to be more directive towards, more experienced and knowledgeable than, more senior than, the client; whereas the coach tends to be more exploratory, more outside the immediate domain of the client, and ‘more’ equal in terms of status.” So, to continue our exploration of ‘modelling’ as a personal development technique, another word for this would be the old fashioned concept of imitation. Writers, for example, often do not initially attempt to write original poems, but begin by imitating the classics which have been created before, working their way up to discovering their own style. By imitating, they learn what works and what doesn’t work and get inside the head of a successful, or great, writer that has gone before. This is powerful. But third, and finally, we come to mentoring, arguably the most powerful method of all, and certainly the one with the longest pedigree.

Mentoring goes back at least as far as the Odyssey of Homer, about 700 BC, and is named after the character, Mentor, an old man and friend of Odysseus, who is asked to look after and educate Odysseus' son, Telemachus as the father goes off to fight in the Trojan War. Clearly, the activity of mentoring pre-dates this particular example, but its point is clear: the mentor is a substitute father figure whose role is to develop the young man, the son. Intriguingly, however, the character Mentor dies before the end of the story, but Telemachus is unaware of this because the goddess of wisdom, Pallas Athene takes his place and simulates the dead man, continuing Telemachus’ training. Thus, mentoring is both a male and female process, and there are benefits from both.

How is mentoring such a powerful process? I think it works because it does five things especially well. First, it intensifies experience and the implications of the current situation. Many people who need help come to see a coach, a counsellor, a consultant – a mentor – with a problem; they know it is a problem but often they have not fully grasped the implications. Like some small stone in the shoe, they think they have a minor irritant that they want removed; but the mentor gets them to see that the stone in the shoe is more like a razor blade and if decisive action is not taken soon then they are likely to be crippled.

Second, the mentor is somebody – hence the age of Mentor – who typifies experience. The initial reaction we all have – particularly as young people – to a problem is that it is unique. Nobody, for example, has ever fallen in love the way we have, or suffered as we have now that we have been rejected. Effective mentoring cuts through this and enables the client to see that whatever the problem they have, this problem has been encountered before, and therefore there is a solution.

Third, and this follows from the second point, the mentor emphasises that you are not alone. Gaining reassurance from the mentor's grasp of the problem, and expression of support, is crucial in building the confidence of the client to tackle the issue.

Fourth, the mentor paints a picture, helps you paint a picture, of the desired end state that resolves all the tension. The client confirms what they really want – they visualise and can see it – now as strongly as the problem they had not fully grasped in the first place. From this, fifth and finally, the mentor can help suggest ways forward – drawing on knowledge, experience, like situations, and all that appertains to the case. In short, the mentor becomes this invaluable ally who is truly allied to our needs; just like the substitute father/mother that Mentor originally was.

And perhaps that's hardest thing: creating just that level of relationship which is professional and yet presses beyond that – for what true father or mother is satisfied with merely a 'professional' relationship with their child? It is the dimension of commitment that makes all the difference; hence the power of real mentoring.

Many people, I believe, feel cut off in this world, hence why they turn to online tutorials and faceless methods of learning. This is not, in any way, a criticism. After all, it seems the world has genuinely become a more dangerous place, more full of conmen, and with more chances for trust to be breached. Taking personal development in your own hands is a commendable and adaptive response to this, but be wary, there are few substitutes for a truly powerful mentor. It should come as no surprise that all of the greatest Greek heroes were taught and led by great mentors. By trusting someone else to expand our self, we can grow infinitely more than pushing on our own. We can become our true self, whole and unimpaired. But only, of course, if the mentor is truly sincere and right for us.