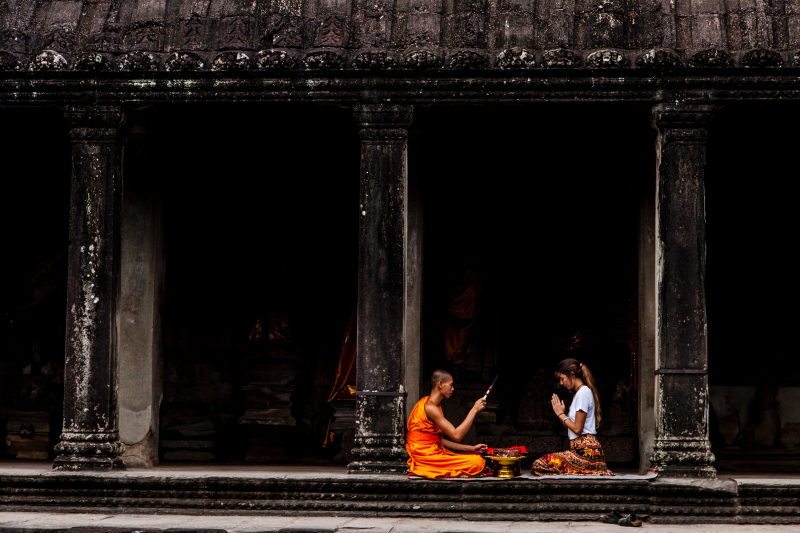 Recruitment is a serious business. Indeed, it could and can be argued that the number one skill of an effective leader is their ability to be able to recruit effectively. Leadership itself is the primary cause of success in any organisation; how often do we observe the sad demise of so many organisations who have basked in the sunlight of one particular leader’s skill and ability, but this has not been replicated in depth throughout the whole organisation. Thus, when the leader departs chaos and indiscipline, in-fighting breaks out, and the game is lost. The organisation, once top in its field, now goes to the wall.

More even than that, however, appointing poor and/or weak staff to an organisation has enormous implications that are financial, reputational, motivational and productivity-linked. In pure financial terms and at the lower levels of an organisation, the costs start at about £10,000 and can easily rise to six figure sums at the senior end if the person appointed has to leave within six months of starting. Naturally, this outflow of embittered staff leaving so soon can become – if it’s a pattern – reputationally damaging to our organisation. Certainly, it will affect in its wake the levels of customer service upon which the whole organisation depends.

Further, according to the Pareto Principle, we can recruit people who are some sixteen times less productive than their more able counterparts! Sixteen times less productive!! Never let the impact of one person (whether positively or negatively) be underestimated! Imagine what it might mean if even an average member of your team were to be four times more productive – what would happen to your business? And that is the ‘promise’ of good recruitment: it is about increasing the odds that we will make a fantastic appointment.

Finally, we come back to the central issue of motivation, for it is motivated staff who are the most productive, the most engaged, and the happiest. Motivated staff have no need to complain, because they feel valued, take pride in what they do, and want to contribute. On that basis, then, yes, we as managers have a responsibility to motivate our staff; but before we get there, surely, it would be good to recruit highly motivated people in the first place? For it is a truth that the highly motivated are more likely to have the energy that all success depends upon.

The following guide is toolkit to help you select and recruit staff more effectively into your organisation. It draws upon standard best practice, which should never be ignored, but adds something extra too: the Motivational Map. And this is important – you are now reading something that is on the one hand obvious, and on the other profound and difficult to do. For we all know that motivation is critical – heavens above, athletes and sports people swear by it – it is, above skill set, usually the difference that makes the difference.

There is a Chinese proverb that says: ‘First is courage, second is strength, and third is Kung Fu.’ What this means is that skill and strength, whilst they are important factors, are still subordinate to courage – your mindset and attitude. Time again we see the technically superior athlete or business-person outmaneuvered by the courageous and motivated one. I would actually use the recent World Cup as an example of this. England was certainly not the most technically excellent team within the competition by any stretch, nor the most experienced, fielding one of the youngest teams; but their motivation and attitude (supplemented by meditation and team-building and steered by exceptional leadership) carried them all the way to the semi-finals, a staggering result.

But here comes the odd bit. Traditionally, most companies know motivation is important, but have no way of establishing whether somebody is motivated or not except through three elements. What are those three elements? Testimonial, interview, and achievement. But here’s the other odd bit: none of these three elements are especially reliable. Testimonials? Well, they can glow but how glad is the one writing the testimonial to be rid of this particular person?

Interviews can be effective, but usually aren’t because we all have a bias to recruit in our own likeness, and we are not even aware of it. For example, ideas people are often excited by other ideas people, when in actuality, their skills might be better balanced by a hardy implementer.

Finally, achievement seems solid, doesn’t it? Look what they’ve achieved, surely we need them? But here’s where the financial industry helps us with that famous strapline: ‘past performance is no guide to future …’ Indeed! How often do we find high achievers now moving out, now looking for a more comfortable and relaxed existence somewhere else – going to pasture, as they say? Or alternatively, their achievements are a sort of fetishization of success, which is all about me, me, me and not about the good of the whole, the company.

And this is why the Motivational Maps are so important: they describe, they measure, they monitor and maximise motivation for the first time. For the purpose of recruitment we need the first two qualities: they describe and measure motivation in a way that is understandable and metric. In fact, they make what is invisible visible. In describing motivation, they also give us a language to talk about it that is nuanced and empathetic, as opposed to the drill-sergeant effect of most motivational efforts. With these two factors in our understanding, we can make seriously better judgements about the suitability of anyone for a given role.