Why Motivation Is Not In The Work Place 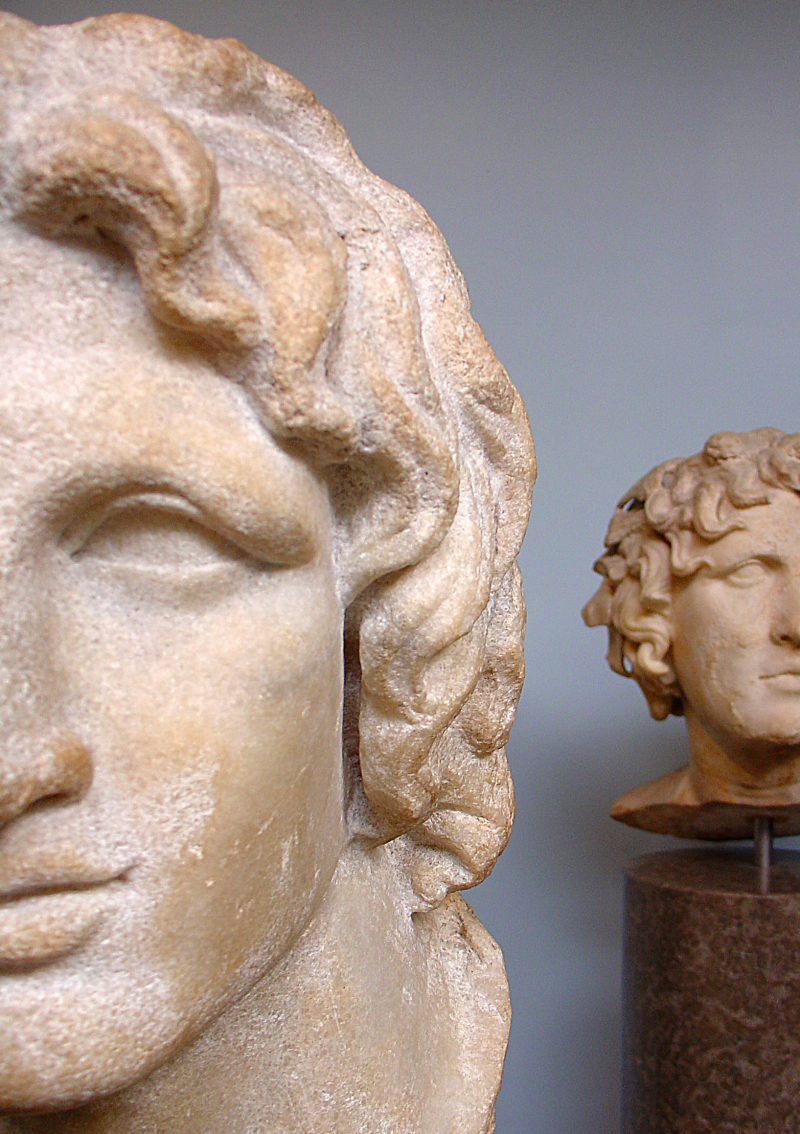 It is not an original observation to say that in most work places we look we find that most people are not highly motivated. In many cases they are not motivated at all. They need to work and their commitment to and engagement with their employer extends no further than the next pay cheque. This is not a desirable state of affairs, and there are many reasons for it, but perhaps the most unnoticed aspect of the whole business is how little attention employers pay to the issue. It’s as if most of them live in a world where motivation of staff - and of themselves - is the least important thing, and having the least impact of all on the bottom line. Unfortunately, this assumption is wrong, but if we look deeper matters are much worse.

The decision not to consider motivation as part of the business bottom line has profound psychological roots. It’s not just that business owners, directors and executives don’t think about motivation - much - it’s that they can’t. This becomes clear when we look at the four major pillars that underpin any business or organisation for that matter.

First, there is finance - the money! The Key Performance Indicators (KPIs) that drive the business: return on equity, profit, turnover, cash flow and so on. This is a yes-no situation: either we have the cash flow or turnover or relevant metric, or we don’t. Accountants, usually, supply us with this information. And when the worst occurs, we know that.

This principle also applies to the second pillar, sales and marketing, and also to the third: production and operations. Managers, for example, check on a daily, weekly, monthly, quarterly basis - how many leads, how many prospects, how many conversions, how many sales and so how much revenue has been generated. Ditto for marketing: the advertising campaign, the web strategy, produces how many enquiries or clicks? And ditto for production: we ask how many widgets this month or how many service calls?

The point being that even when times are bad, we know how we are doing. This is because we have Finance, Sales & Marketing, and Operations directors keeping tabs on all this productivity and information.

But put another way, when we think about companies, we have these types of directors in the main precisely because they attract the kind of people who are drawn to certainties: the spread sheet full of numbers that tell us where we are. And if we invest in inputs we can measure the outputs, which are usually fairly predictable: for example, for every hundred leads that our marketing produces we convert about five on average into an actual sale.

Notice in this that whether the business or organisation is doing well or badly one thing remains constant in the three dominant areas/pillars of the business: namely, the psychological certainty of knowing where we are, of having the numbers which become our compass through the changing environment. This need for psychological certainty is compelling, it produces emotional security, but has a disastrous side effect in the fourth area/pillar: the people category (in which leadership, culture, morale and motivation are included). Put simply, it doesn’t work. As the British scientist Denis Burkitt put it: “Not everything that counts can be counted.”

Specifically, in the areas of people motivation, leadership and culture we find that given in-puts do not necessarily produce predictable outputs. The most frequent and outstanding example of this occurs with money: pay increases often demote staff despite the fact that a wage increase is precisely what they say they want.

The reasons for this are complex; but all MDs, CEOs, and executives will have stories not just of the failure of money to motivate, but the failure of dozens of other initiatives too: be they re-structured flexi-time, increased time off, more training, better social events, environmental improvements, and so on – what would seem obviously a 'good thing' becomes for some reason a cause for disgruntlement.

Thus in the people domain the certainties of numbers give way to uncertainty, and with that there are the two corresponding phenomena: the rise of ambiguity, and the erosion of control. Most managers – exactly because they have sought to be managers – resent and resist these two tendencies. In fact, the best way of dealing with them is ignoring them altogether.

We 'contract' with people – don't we? - to do the work; so, we're paying them, so they should work, shouldn't they? A kind of blind eye approach is adopted in principle, and only when things go seriously wrong – by which I mean the numbers all start going negative – is some attention paid to staff motivation. And usually, in a fairly simplistic way: let's send them on a course!

So what we have, then, are 4 pillars of an organisation, three of which – Finance, Marketing/Sales, and Operations – produce emotional security in the way they are set up and constructed to be measured. This means that directors and senior managers, by and large, have a massive disposition to want to deal with these areas and, correspondingly, subconsciously or otherwise, an aversion to actually dealing with the fourth and final pillar on which the other three really depend: the People.

The people pillar, then, concerns itself with all that is not secure! With all that is ambivalent and difficult to quantify. What is it about people which makes them so intractable?

If we think about it, it is because life is really like that. To live is always to be aware of inherent difficulties (including death) whereas human civilisation and mankind's intellect tends to want to mask over that with its certainties and constructions. Thus, profoundly, in dealing with the people pillar, ‘management’ is never enough. Leadership is required with all that that entails. Leaders – who motivate – are the only ones who can create real value.

How can we define leadership as opposed to management? Well, there is too much to say on the matter in just one blog. For more information about good (and not so good) leadership, you might want to check out my article on Motivation & Psychopathology. But in essence, the difference between a leader and a manager is that a leader recognises that their number one priority is to motivate staff. In fact, all their other duties, such as administration, assessing KPIs, in some cases keeping track of shifts or holiday, etc etc, are all secondary to this primary objective, which is to keep people motivated. Another way to look at this is to think about the great military leaders of the world. There is a famous story about Alexander the Great, who, having crossed the Gedrosian desert, found that his army was short of water. Scouts were sent ahead, to search for a water supply, before the army dehydrated in the midst of the vast, barren wastes. They returned with a helmet full of water. ‘I’m sorry,’ they said. ‘But we only found this much in a small pool. Please, we need your mind to get us out of the desert, you take the water, Alexander. There’s not enough to feed all of us.’ Alexander is purported to have taken the helmet and poured the water out. ‘I will not drink while my men suffer and thirst,’ he said. ‘We must find enough for all of us.’

There’s a joke in the masterful David Fincher film The Fall that this was a waste of water, but the profound psychological effect this had on his men is clear. The fact this legend has been passed down, for millennia, goes to show the impact it had. In fact, Alexander did best the Gedrosian desert, and went on to fight a battle directly afterwards, which he won. The key word here is “inspire”. The word “inspire” comes from the Old English “enspire”, or the Latin “inspirare”, both of which meant “to blow/breathe into”. God is said to breathe life into us, and hence, when we inspire others, we breathe life into them. This is an incredibly powerful mode of being, and true leaders are inspiring all the time. So, to fix the de-motivation of our workplace, we must recruit more leaders!