Six Problems with the Success Syndrome 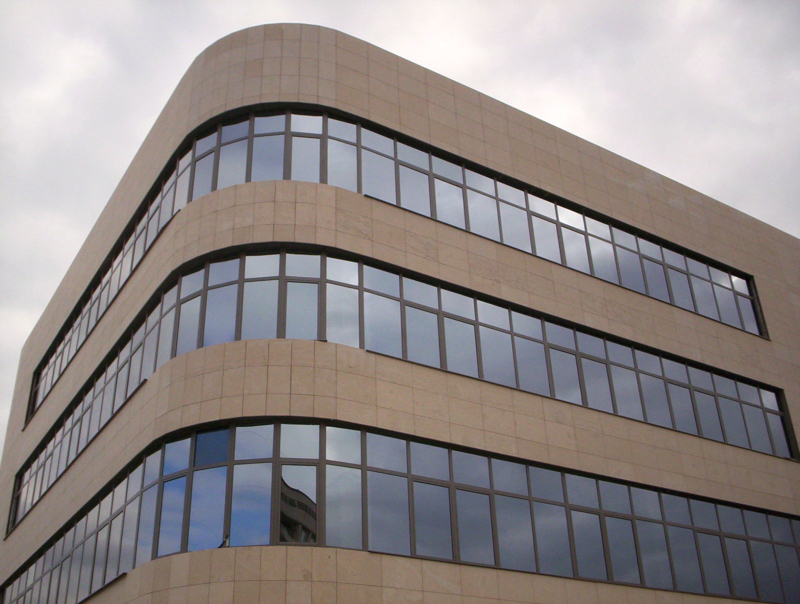 The Medieval Period had a concept called the Wheel of Fortune; it was the basic idea that what went up must come down, and we as humans ought to know that and take cognizance of the fact at all times. More recently, it seems analogous to the Chinese idea of yin and yang: the sunshine of yang indicates we are experiencing success and prosperity, but the darker side of yin reminds us that success is not forever, and that there may be a dark valley we have to enter. This is something that many people in the West seem not to be able to grasp.

One need only examine the utopianism of the last few decades to see what I mean. There is an idea, at the moment, that technology will solve all our problems, and what’s more, that society is just going to keep getting better the more technology we have. I’m not disputing the importance of advancement, particularly medical and ecological advancement – our planet’s certainly wounded – but technology can become a kind of idol which we falsely worship. Need we be reminded of the military horrors technology makes possible? And now, too, technology brings into question all kinds of moral laws and debates. Cloning is on the imminent horizon – perhaps not of people, but of animals certainly – artificial eugenics, artificial intelligence, the list goes on and on. And yet we never seem to entertain the idea that all of this could go horribly wrong, or give credence to those warning against it. Ironically, we have made science into a kind of god that can break the natural laws of the universe: that things come in cycles. Science itself teaches us this – everlasting progress is impossible – but as a society we seem unable to internalise this message.

And business can be like this too. We all want success; we plan and work for it; and then it comes along and we think it will be forever. At an organizational level, as well as at a personal, this can be very dangerous. Indeed, the value of yin can be salutary, for success can have dreadful pitfalls. To bring in Greek mythology: success can be a kind of hubris, a sense that we are gods and can completely determine our own outcomes forever. This may sound extreme, but Thomas Merton expressed it perhaps too extremely this way: “Avoid at all costs one thing: success… if you are too obsessed with success you will forget to live. If you have only learned how to be a success, your life has probably been wasted”.

Here are six things that seem to happen when success becomes an organizational liability, and one should say too that this can happen at the individual level. The first thing is codification, or the way in which informal procedures that once proved successful now become rigid policies. In short, the erosion of flexibility and responsiveness occurs. With that, next, a growing internal focus develops which ignores outside threats; this is the beginning of all those internal politics whereby people are more concerned about their position within the ‘successful’ organization than they are about their customers. In fact, thirdly, the complexity of internal politics emerges full-blown and with it the preservation of power – or at least maintaining their position - becomes the primary objective of everybody within the organization.

Fourth, a mindset of arrogance and complacency takes root: problems, then, especially competitive problems, are rationalized and viewed as only temporary, mere blips, and the full seriousness of the situation is not properly assessed or apprised. The whole thrust of this momentum – the rigidity, internal focus, politicking and mindset – fifthly, starts disabling the learning process. The organization stops learning and incorporating new insights into its organizational memory; leaders – everybody – keeps trying to solve today’s issues and challenges with the skills and expertise of yesterday.

Finally, a deep conservatism takes hold and the organization becomes entirely risk averse; risk-averse in the worst sense of that phrase – not realizing that not changing is more risky than staying where they are. In a sense this is likely being in Dante’s Hell: where the people going on repeating formulaic activities that are ineffective, but they somehow and seemingly forever cannot break those habits. At least they cannot break them until reality intrudes and the organization goes bust, is acquired, or is broken up into smaller pieces, and so on.

These, then, are six major problems that develop when organizations become successful. There is no easy antidote to countering these sclerotic tendencies, but by way of general advice there are three things that can help us avoid these terrible rocks. The first is thinking about things more! "If everybody is thinking alike then somebody isn't thinking" said George S Patton, and that is a profound observation. The thing about success is that it tends to shut down the need to ‘think’ – one goes on automatic pilot. This is especially true with those businesses and organizations which major on ‘systems’ and processes’ and turn-key operations. They build themselves – having done the initial thinking – on not thinking; the system works. For evidence of how limited this might be, think McDonalds: an incredibly ‘successful’ franchise, but one now realizing that even their turn-key operation needs to re-think its market and its products as consumers become more health conscious and aware. How is thinking done, then, in your organization? What space is made available for it to occur, as opposed to business as usual?

Second, in order to get a permanent reality check, ask your customers and clients what they think, what they feel, how they experience you and your organization; there can scarcely be a better antidote to complacency and arrogance than this one simple test – yet doing this effectively is no simple thing, or indeed accepting the validity of the feedback.

Finally, take the pulse of your own employees, especially their emotional pulse. The best, most cost-efficient and result-effective way of doing this is not via staff surveys, but using the Motivational Maps profiling tool at individual, team and organizational level. This always produces a ton of surprising and unexpected data regarding what employees are thinking individually and en masse; the results of which can lead to deeper strategic thinking and planning.

So go for success, but be aware of its dangerous pitfalls and plan to ensure that you do not fall into one or more of them.

Next week, we will be looking at motivation in the workplace.