Home Archives Profile Subscribe
Why Motivation Is Not In The Work Place
COACHING QUESTIONS: EXTRACT FROM MAPPING MOTIVATION FOR COACHING

Getting to Grips with Work Life Balance 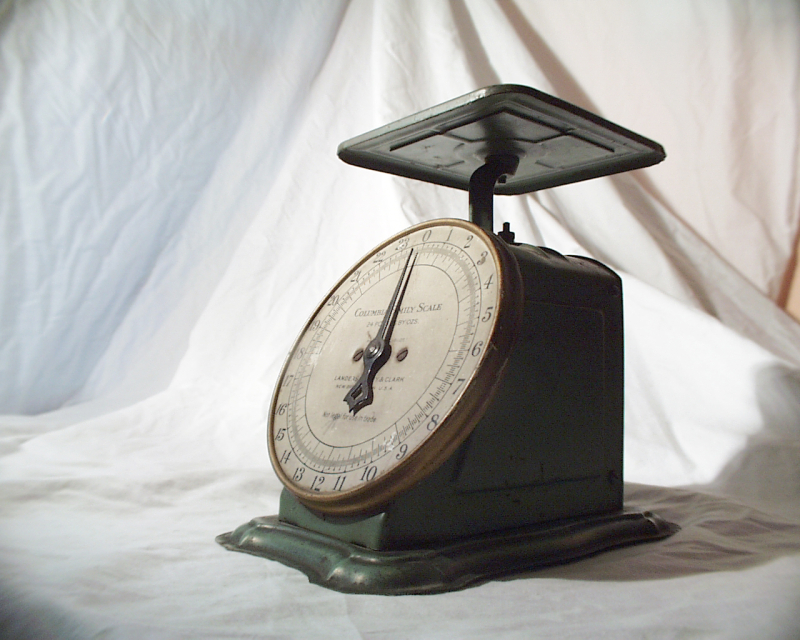 People today talk of their Work-Life Balance, which is good, but not entirely accurate; it suggests a split between work and life, a choice between the two which can be remedied by information or techniques that will enable them to co-exist in harmony: you can have work and life! However, work is part of life and the split is not two ways, but three, and it is the invisible 'third' element that makes all the difference in the world to the other two.

As we think about it, for all our lives, there are three core elements: there is work, in which we struggle to achieve something, or impose our signature on the external environment; there are relationships, in which we yearn to love and be loved by others, and gain their respect and co-operation; and finally, there is Self – our Self, our real Self – in which we seek to grow through self-awareness and self-development, and this imposes some sort of order on our internal environment.

These elements are dynamically interacting all the time. The most obvious example of this is when a colleague at work, known for their commitment and skills and quality output, suddenly loses interest in what they are doing, or becomes positively obstructive. Nobody can understand why this has happened, but upon investigation the root problem turns out to be nothing to do with work – turns out to be, for example, their partner has left them, or a parent has suddenly died. Thus, relationships outside work affect the work.

If this is true, it stands to reason that the Self, too, will also affect both work and relationships, just as they affect the Self. The problem is: very few people seem to understand that they have a 'Self' and that therefore they need to tend it! And tend it as you would a garden. The exception to this general stricture would the physical self and physical health. Because they can see and feel their physical bodies, people will take action to promote its well-being – join the gym, do yoga, eat well and so on. Far fewer pay attention to their mental self, their emotional self, and their spiritual Self. This is a tragedy because it is the Self that primarily fuels work and relationships as we shall see.

However, before we discuss this in more detail, let's briefly look at how the three life elements express themselves in our lives. If we were to sum up their content in one question, then it would be:

Work asks: what do I do?

Relationship asks: how do I get strokes*?

(*'Strokes' here is a technical word as used in Transactional Analysis = initially repetitious physical contact on which the infant depends to live; but subsequently not only physical but emotional 'contact'.)

Self asks: what does this mean?

All three questions are vital to us as human beings, but it should be clear that if we consider anybody, including ourselves, then we all have predilections. Some people regard the question, what do I do, as far more important than the other two. And what we see is how this manifests itself in the world: in fact this question is particularly pertinent to men and can lead to the often observed work-life imbalance that is so characteristic of them. A form of workaholic-ism emerges, whereby work becomes the be all and end all of their existence – and of some women's too.

Again, some people, and probably more women than men here, regard, how do I get strokes round here, as the core issue of their lives. Relationships are everything, and in a way they are right. There is a familiar adage, 'all for love', and another which says that ‘nobody on their deathbed wishes they had spent more time in the office’. No, they wish they'd spent more time with the people they allegedly loved. But for all the power of love, the need for 'strokes' can have a dangerous sting in its tail: it can lead to compliance, co-dependence, and a loss of personal identity in the mad desire to have strokes come whatever may. There are many people out there who seem to have obliterated their Self, identifying only as a ‘mother’ or ‘father’ or ‘guardian’ and not having any attributes or talents they can call their own. This is, of course, a false self-perception, but for many it becomes a self-fulfilling prophecy. In some instances, the object of their affection – often a child – becomes smothered, because the carer cannot bear spending time by themselves.

Finally, then, the third question, which seems cerebral and academic, but upon which so much depends: what does this mean? In his book Man's Search for Meaning the noted psychologist, Vicktor Frankel, concluded that the meaning question was at the core of our existence. Humanity simply could not live without it, but with it, could endure almost anything. This is fine and philosophical, but so many of us are too busy to pay any attention to the question, and so to ourselves, until it is too late. We mistake the customs, habits and values of civilisation as a given font of meaning, and then do not have the internal equipment to deal with pressure when the cracks appear, as they always do to a greater or lesser extent. Another way to look at it, is how many people actually really carefully think about who they are, what their place in the universe might be, or what their life must mean? These are big questions, and many will find them too scary to answer, but without them, our lives become simulacrum, ant-colony lives where we merely obey, eat, marry, reproduce and die.

So, to return to an earlier point, it is knowing the Self, it is allowing for personal growth, that is the key to both success at work and in relationships; further, it is the fuel that provides 'energy', motivation if you will, to these other two elements. Ultimately, the person who is either so busy working or so busy in a relationship or both burns out because there is no 'time for myself'. Time for the Self is critical, but using it wisely is a different matter, for it is in those spaces between the work and the relationships that many find being on their own, with their Self, unbearable, requiring narcotics and stimulants of one sort of another to cope.

So, the solution is to find more time to develop the Self. Read that book you’ve always wanted to challenge yourself with. Go on that training course you’ve been thinking about. Go off and have a weekend to yourself, even, because as fantastic as your relationship with your partner may be, sometimes time alone can re-charge you in ways that spending time with someone else, even someone so close, cannot. Work and relationship time is almost default programmed in to our societal existence, but time for the Self is not. We have to manage and claim that time for ourselves.

Thanks stopping by. Tune in in a couple of week's time for our next post, which includes an extract from my upcoming book Mapping Motivation for Coaching, co-written with Bevis Moynan! Until then!