The Difference Between Quiet and Loud Motivation 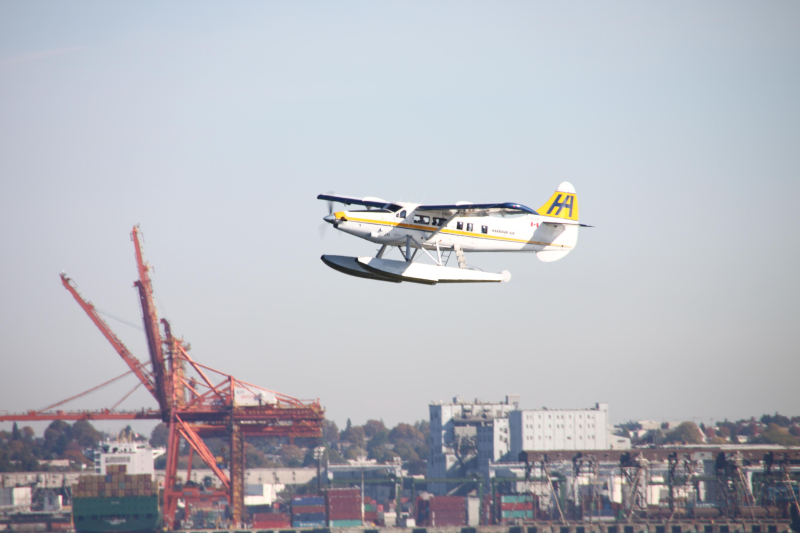 Welcome again to the third installment in this webseries on motivation. If you missed the first or second episode, don’t fret, everything here on the internet is eternal (so long as modernity endures, which, in the current state of things, is slightly precarious). This week, we’re going to be looking at the differences between ‘quiet’ and ‘loud’ motivation.

Is it me or is it just a faddish whim I am experiencing when I say I wish to have some quiet motivation? Apparently, we need motivation to get us out of our comfort zone - that area of un-achievement familiar to most people at some period of their life. In that sense, I think motivation is good. But when I talk about quiet motivation I am rebelling against that Animal Farm bleat of ‘comfort zone baaaad, risk-taking gooood’.

A while ago, some ten years or more, I saw a news item on National TV news about a couple whose big idea for marriage was getting hitched on a plane. That image has stuck with me, become a kind of emblem of our time. Yes, that's right, getting hitched on a plane. To be more precise, 3 small bi-planes: they trained so that the minister (who was selected on the basis of having no fear of heights) and couple could all stand on their respective planes a thousand feet up in the air where, using a comms system, they exchanged vows. Again, to be more specific, their standing involved being strapped on the outside of the plane. They were keen to do something different. It certainly was that - as I'm sure their guests observed as they roared overhead.

They were certainly motivated, in one sense, to do something different and highly risky. But performance includes three key ingredients: motivation - they had that; skill - yes, that too, as they didn't fall off; and direction - ah yes, here surely there is something wrong.

What could conceivably be the point of such a performance except to attract publicity - and for what? If it's balanced with the risk to life and limb, what purpose could it serve? Now, ten years on, social media is bigger than it ever was. The majority of young people claim they want to be YouTube stars when they grow up, a recent study revealed. More and more, we are becoming infatuated with the idea of spectacle, public display, and public image. Once, that was the province of kings and emperors – those with the wealth and means to flaunt their immense power – but now everyday people, too, wish to be seen to be doing ‘great’ or ‘daring’ things above all else. And that is the operative word: ‘seen’. Nevermind that so many young people, with the most vibrant and creative social media profiles, commit suicide because the reality of their lives is miserable. Increasingly, our perception of how people are – the seeming joy of their lives reflected in photo-shopped images, doctored videos, and pithy statements of world-affinity – is divorced from the reality.

Of course, the examples I am talking about are very extreme, but it does seem as if that is the way of it: people feeling under tremendous pressure to be different, not to conform, and to take enormous risks over pretty meaningless activities. The irony is that in striving not to conform they become part of the amalgamated flock, because this is the zeitgeist of the times.

The world of motivation is also full of this sort of stuff. Companies book ludicrously expensive trips for their employees, at the behest of motivational gurus, to walk on fire, bungee-jump, or trek up mountains. Whilst there is nothing wrong with these activities in and of themselves, there must be a reason for it. There must be ‘direction’. I am reminded of a story my son once told me. My son, in his spare time, is an avid tabletop wargamer. He collects miniatures, paints them, and sends them to battle on 4’ x 4’ boards lavishly decorated with miniature scenery. Contrary to the view that wargamers are isolated, anti-social people, the wargaming community is extremely active, some gamers meeting up two or three times a week to socialize, play games, and talk about their shared passion. How much healthier is this than the Friday-night drinking sessions that most people need to get through the week?

But this aside, a few years ago my son was talking to one of the staff members working at Games Workshop, who said that, as they had some new staff in, they had been sent on a paintballing day by management. You might think that this fits the bill of what I was discussing about earlier: something extreme without a real point. But, it is different, because of course paintballing ties in with the wargaming hobby the staff so love, and is a game where people must bond, and work together, in order to overcome an obstacle. ‘Team-building’ is the oft-dreaded phrase for it.

The Games Workshop staff-member, who my son idolized at the time, said that, unbeknownst to them, the paintballing marshals had pitted the ‘nerds’ against an assortment of navy, infantry, and paratroopers on their off-season. Expecting a massacre, it transpired that the Games Workshop staff had a few tricks up their sleeves. Years of devoting every spare moment to customizing armies, enacting military strategies, and visualizing warfare from a bird’s eye view, meant that they were much more tactically fluid than the infantry they were up against, who were used to following orders from higher-ups. The ‘nerds’ from Games Workshop beat them handily, to the utter astonishment of all parties involved. Imagine the joy, the sense of achievement and bonding, they experienced at the end of the day. That is ‘team building’ and ‘loud’ motivation done right.

The Games Workshop day worked because of the type of staff the company was dealing with, the type of company and products and experiences they were offering, and the fact that they were introducing a new member of staff to the team. It’s not for everyone. In fact, for many people, a day of paintballing, squatting in smelly, mud-slick trenches, would be their idea of hell. To pull off ‘loud’ motivation, you have to tap into the unique feeling and wants of your staff at a specific moment in time. ‘Quiet’ motivation, however, is far more universal, far less expensive, and doesn’t lead to a thirst for always getting bigger and bigger (once you take your employees on a trip, most will expect a bigger trip next year). The fact is that many of us are worked half to death, and the endless pressure to ‘keep up appearances’ and go to parties and social events in our personal life is exhausting enough, let alone socialising extensively with our work colleagues.

So, we must find ways to recharge our batteries, recuperate, re-align. For many people, the idea of relaxing is synonymous with watching TV (particularly with the advent of systems like Netflix, wonderful though they are). But the problem with this is screens in general – computer screens, monitors, TV screens, even Kindle screens – are very draining, and tend to numb us rather than charge us up. What’s the solution? Well, it might surprise you in its simplicity. My challenge to all these restless types who seem to want to go beyond their comfort zone is to do as Voltaire said: cultivate your own back garden. Now, that would really be stretching it a bit, wouldn't it? If that seems too staid, then I suggest a week away on a silent, religious retreat - vegetarian fare only. Time for meditation and quiet motivation to re-charge those exhausted adrenals.

Next week, we discuss psychopathology in motivation, and the dangers of an ‘authoritarian’ regime! Stay tuned to the series coming to a webpage near you!