Say goodbye to feeling out of touch, and harness the power of the Five Elements! 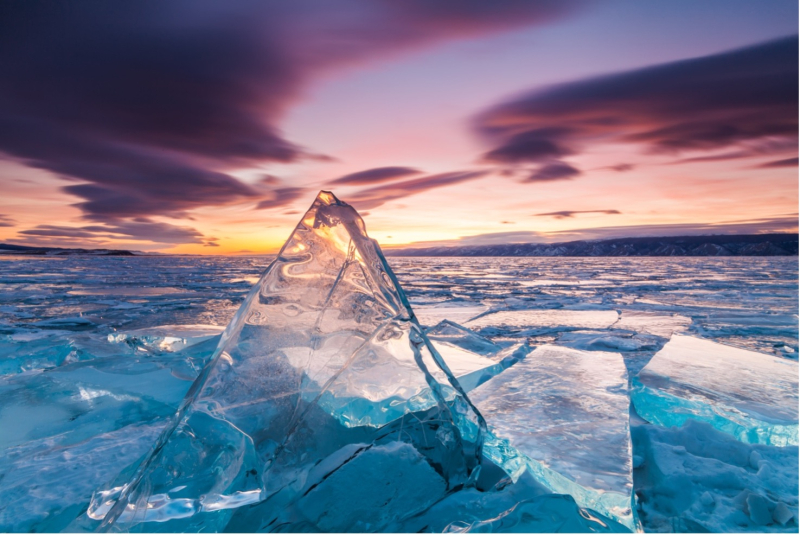 Everyone knows that three is the magic number. Or is it? In fact, there are many magical numbers. Seven is an obvious example. Seven colours of the rainbow, seven musical notes (that make up all of musical possibility), seven days of the week, seven planets visible from Earth, I could go on! However, one lesser known magical number is the number five.

If you are at all familiar with our Five Elements diagnostic tool, then you will know it is based upon the five elements and seasons of Chinese philosophy. This in itself is fairly magical. The five elements are wood, fire, earth, metal, and water, which correlate to the seasons of spring, summer, late summer, autumn, and winter. Each of these in turn maps to one of the five communication styles: Visioning, Planning, Facilitating, Doing, Checking. Whilst it would be easy to think of this as merely an arbitrary correlation, exploring the interrelation of these ancient concepts with our modern system is very revealing. For example, Visioning is much like the season of Spring, because in Spring we need new growth! Nothing has fully come to bear yet. We are in the stage where seeds are beginning to sprout, and we have to see their potential and what they might become. Similarly Checking is very much like Winter. In Winter, nothing new really grows, and instead we have to cultivate and store what we already have.

These elements embody individual communication styles but are also reflected in the lifecycle of a project. We start, in some ways, at the end of the previous cycle, by Checking: what did we do before and how successful was it? We create a Vision taking into account our findings from last time. Then we must create a Plan so that we can realise our vision. In order to execute the Plan we need resources, whether material or people, hence we must Facilitate this. Once we have the necessary resources we can move to Doing itself. And lastly we circle back around to Check what we have done. This flow represents the journey of any project from initial concept all the way through to implementation and monitoring.

But there is far more to the number five than simply this single correlation. In fact, the number five is the number of reality. This is because the tool with which we grasp reality is five-fold. I mean this in several ways. Firstly, the human body has five limbs: a head, two arms, and two legs. This is why the five-pointed star or pentagram is considered a magical or occult symbol. The star represents the human being. If you are in any doubt of this, look at Leonardo Da Vinci’s Vitruvian Man more closely and you will see the truth revealed!

Secondly, each hand and foot has five digits. The appendage which we use to hold, grasp, and interact with the world physically has five components. And this is why the human hand is such an impressive tool, allowing us to manipulate materials unlike any other creature on earth save for other primates. Thirdly, perhaps most importantly of all, we have five senses: sight, hearing, touch, smell, and taste. Our lived experience is therefore five-fold. Of course, I should take a moment here to acknowledge that some people are born without five limbs, five fingers, or five senses—these individuals often learn to cope with what is “missing” in extraordinary ways. But for the majority of us, the universe is experienced in five modes.

Hopefully, without much prompting from me, you can begin to see how all of these things are interconnected. If our reality is composed of five primary elements, and time moves through five stages (aka, the seasons), and we experience reality in five modes (the senses), then five really is the magic number in which all our lived experience is contained! In fact, five is also the number of communication because our senses communicate information about our world to us.

So, how can we harness this in a useful way?

The simplest—yet perhaps also one of the most important—ways we can use this information is to recognise our blindspots.

We all have preferences. Whilst there are rare people who have a balance of all five elements in their communication styles profile, most of us tend to have a leaning towards one or two styles. We therefore tend to exclude the styles we don’t identify with. The implications of this on a basic, business level are that we tend to leave certain people out of the conversation or even actively “turn them off”.

For example, those with Visioning as their preferred communication style can be quite irritating to those with Doing as their primary communication style because Doing communication style individuals are more concerned with the detail and the actual implementation. Visioning-dominant individuals are always talking about the grand vision but have little time for the nitty gritty detail, and thus without awareness these two styles talk at crossed purposes. We also see this expressed in who we choose to work with. Senior managers often tend to hire people who are like themselves (usually Visioning types who talk the talk and are full of ideas), not realising that the needs of their team might be for someone who is more down to earth, who can Facilitate or Check progress.

But this system operates on far more levels than simply work. If we continue the example of the Visioning-dominant individual, they are at their happiest at the onset of an endeavour, in the metaphorical Spring of things. This could be a work project, but it could also be a relationship, a creative hustle, or a new home. Whilst it’s important to lean into our strengths, and recognise that the Visioning-dominant individual is likely to do their best work here in Spring, we must also realise that we mustn’t become blind to all else! Too much focus in one area means the Visioning-dominant individual is not only going neglect to attend to key stages in the lifecycle but also lose out on the beauty of bringing something to fruition. New growth is exciting, but so is maturation (which is the realm of the Facilitating-style). And isn’t there also a beauty to Winter when we look back over the year, over all we’ve done, and realise how much we’ve achieved – and how much we have learnt? Conversely, someone who is always looking at the end (Checking) is going to miss out on the excitement of new beginnings. Obviously, the aim of this exercise is not to shift our communication style—probably we could not shift it with all the will in the world!—but by broadening our awareness and recognising the five-fold nature of reality we can more fully embrace all life has to offer, rather than simply choosing our fifth and excluding all the rest!

To take the test visit 5 Elements Communication Styles and use SEASONS30 for a 30% discount.